I have tried several different types of buttercream before. The first one being German Buttercream like my Omas made it. Meaning cooking a vanilla or chocolate pudding and then adding the butter afterwards. It splits and if that happens, you cannot bring it back together and have to toss it. Then I watched Great British Bake Off, where a contestant used Poor Man’s Buttercream. For this one you cook a mix of flour, sugar and milk and then mix it later with butter. It is good and tastes not as sweet, but it is really heavy due to the flour contents. I also tried American Buttercream, which is way too sweet for my European taste buds.
So, what was left? Yes, meringue… I was really afraid of making a buttercream with a meringue base though. Actually, it really scared me. Turns out, it is easy to make. Easier than I thought. I tried both the Italian and the Swiss versions, but decided I prefer the Swiss Meringue Buttercream. It is practically fool proof and can be rescued easily. It also holds up very well, it pipes perfectly. It is sweet, but really delicious and you can add flavour to it.

Perfect light and smooth frosting for your cakes and cupcakes. 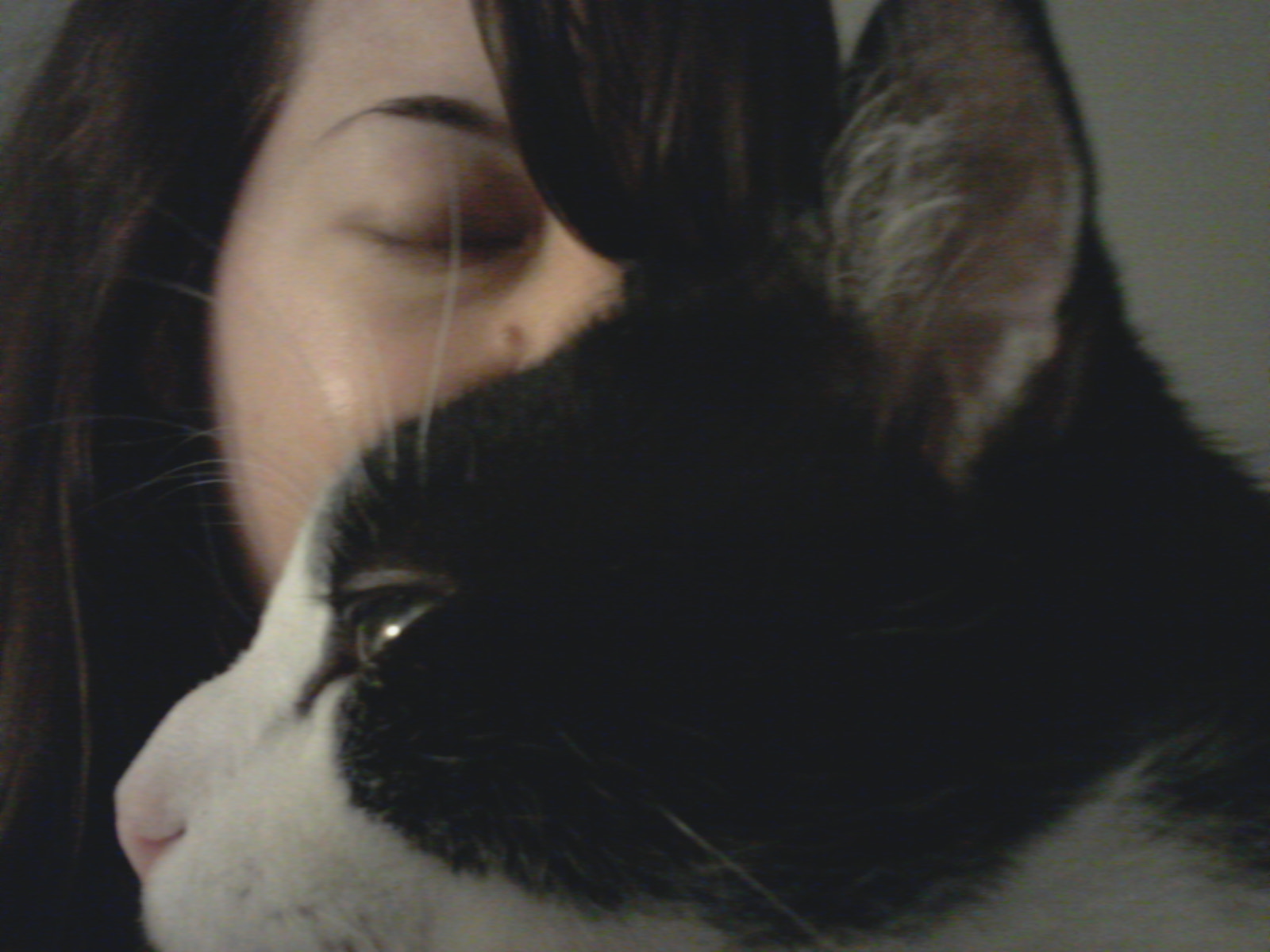 Mopsi Cat and me. He has been my furry friend for over 9 years now and went through the lows and highs of my baking adventures.